#boycottD&G — When Designers Put Their Brands at Risk 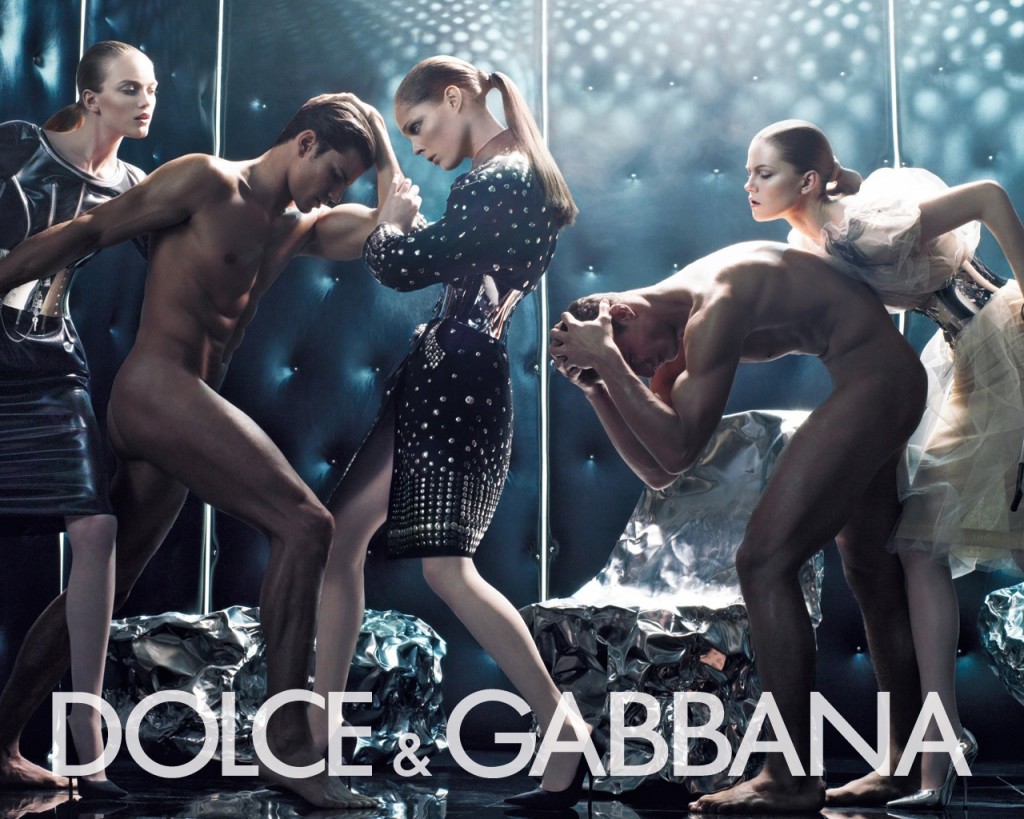 Controversial comments by designers Domenico Dolce and Stefano Gabbana last month led to an all-out yelling match across social media, resulting in Sir Elton John pushing a boycott under the #BoycottD&G hashtag. Putting aside the merits of the comments about “artificial” babies and same-sex marriage, the larger issue is that with an always-connected, content-hungry consumer base, any comment can create a risk to the brand and ultimately sales. In this specific case, the controversy centered around the surprising conservative positions of the openly gay (and former life-partnered) design duo, who have pushed the envelope with their highly sexualized advertising and brand image for so many years. The seeming conflict between the brand position and social perspective caused key brand ambassadors to react forcibly and vocally across media channels. The lesson learned is that your brand ambassadors cut both ways—supporting you in the qualities that align to their personal brands and undercutting you when they are misaligned. For such publicity-savvy designers, the bigger surprise was that they allowed the controversy to emerge in the first place.

While there may be short-term impact on sales and a longer ding on the brand, the feeding frenzy surrounding the boycott call (joined by A-List celebs such as Madonna, Andy Cohen and Ellen DeGeneres) abated after a larger and bigger issue emerged in Indiana over the Religious Freedom legislations. Nonetheless, Hollywood stylists are holding back on dressing stars in the clothes, even after the buzz shifted away from the controversial comments themselves and towards the political-correctness of the calls to boycott. Today it seems that the controversy has subsided and the next fast-news cycle is starting: Just this week, Giorgio Armani drew outrage when he was quoted in the UK’s The Sunday Times as saying, “A homosexual man is a man 100%. He does not need to dress homosexual…”

As our store checks continue into the Spring and Summer selling seasons, we’ll be checking in on how retailers are responding, and if there is a slowdown in the sell-through of the Dolce & Gabbana and what consumers are saying.

The information contained within this post is the opinion of Mary Epner Retail Analysis and does not provide any advice regarding the purchase, sale or any other transaction in any security. For our complete terms, please click here.